Ohrid is considered the most beautiful city in the Republic of North Macedonia, known as the “City of Light” which is the meaning of its ancient name Lychnidos. Crowded with churches, monasteries and other Christian shrines, the world calls it Balkan and European Jerusalem. Due to all its natural and historical splendour, the city and its surroundings are inscribed on the UNESCO World Heritage List.

In Ohrid, the past and the present live in harmony.

In Ohrid, history comes before your eyes with every step taken on the old city alleys… Scientific evidence says that it existed 2,400 years before the new era, and from its long history and rich past, Ohrid still proudly displays the marks of times gone by as a real palimpsest of what was happening in its territory. 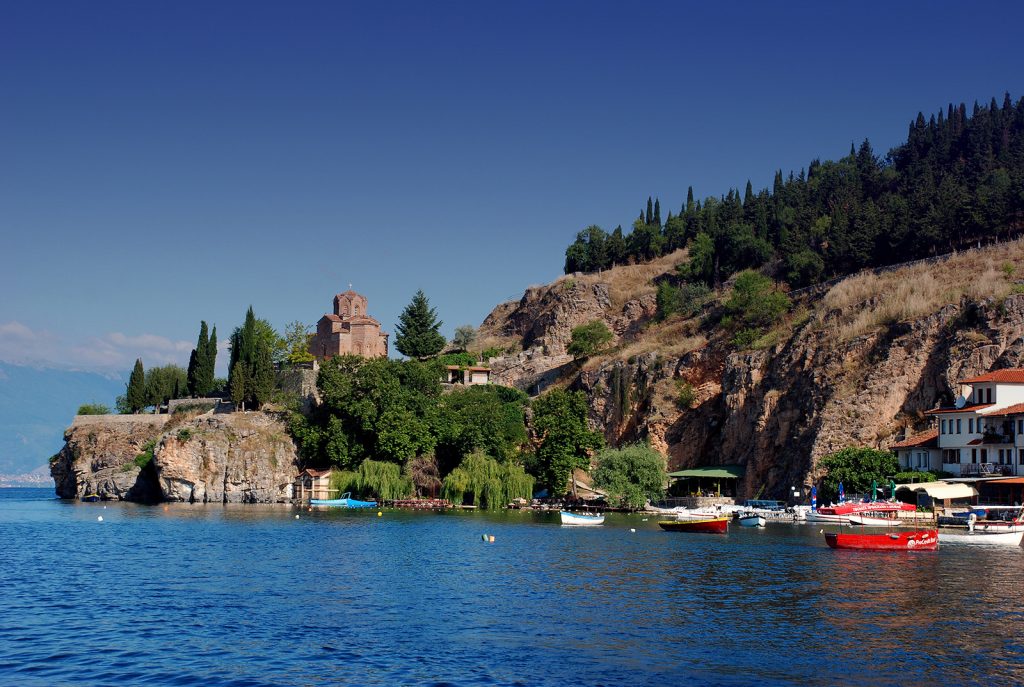 In the water museum “Bay of Bones”, through the restored pile settlement from the late Bronze Age you can see how life was 3 thousand years ago. The rich archaeological site Plaoshnik gives you a picture of the life of the old inhabitants of the city, which until the 6th century AD was called Lychnidos (city of light); it also gives an insight into the beginnings of Christianity and the role of Ohrid as a centre of all – Slavic literacy where in the 9th century St. Clement founded the Ohrid Literary School, better known as the “First Slavic University”. Samuel’s fortress watches over the city day and night and testifies to the medieval history and the time when Ohrid was the capital of Samuel’s Kingdom.

Today, sixty churches are a remnant of a time when the famous travel writer Evliya Çelebi wrote that Ohrid had 365 churches, one for each day of the year. From the impressive Ohrid architecture, on the other hand, you can feel the urban sensibility of the people who until two centuries ago lived by the oldest European lake. You can enter the workshops and shops of the numerous craftsmen, and see how their crafts are born; the Ohrid pearl, the filigree, the traditional paper making, the carving, the icon painting…

Ohrid is the Macedonian pearl and tourist destination number 1 in the Republic of North Macedonia.

It’s the favourite vacation spot for Macedonians, but also for people from all over the world. Ohrid is here for everyone who wants to experience the natural beauty of Lake Ohrid or Mount Galichica. It’s here for lovers of culture, history, art, archaeology, ethnology, who can admire and explore it during free walks or organized tours. Ohrid hospitably opens the doors of its restaurants and the homes of self-taught chefs who will offer you delicious local specialties such as shaken trout with Ohrid makalo, gjomleze, Ohrid chomlek, pitulici, Ohrid cake… And, once you taste and experience everything, all you have to do is feel the adrenaline rushing through the veins of Ohrid, the city can offer you that as well: mountain bike tours, hiking excursions, paragliding, sailing, diving…

In the end, Ohrid will send you off happier, more fulfilled and more beautiful.

Especially if you allow it to adorn you with authentic Ohrid pearls, which you can give to close people as an invitation and a vow that one day they, too, will come to visit. 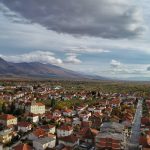 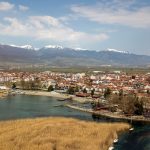 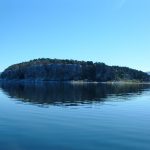